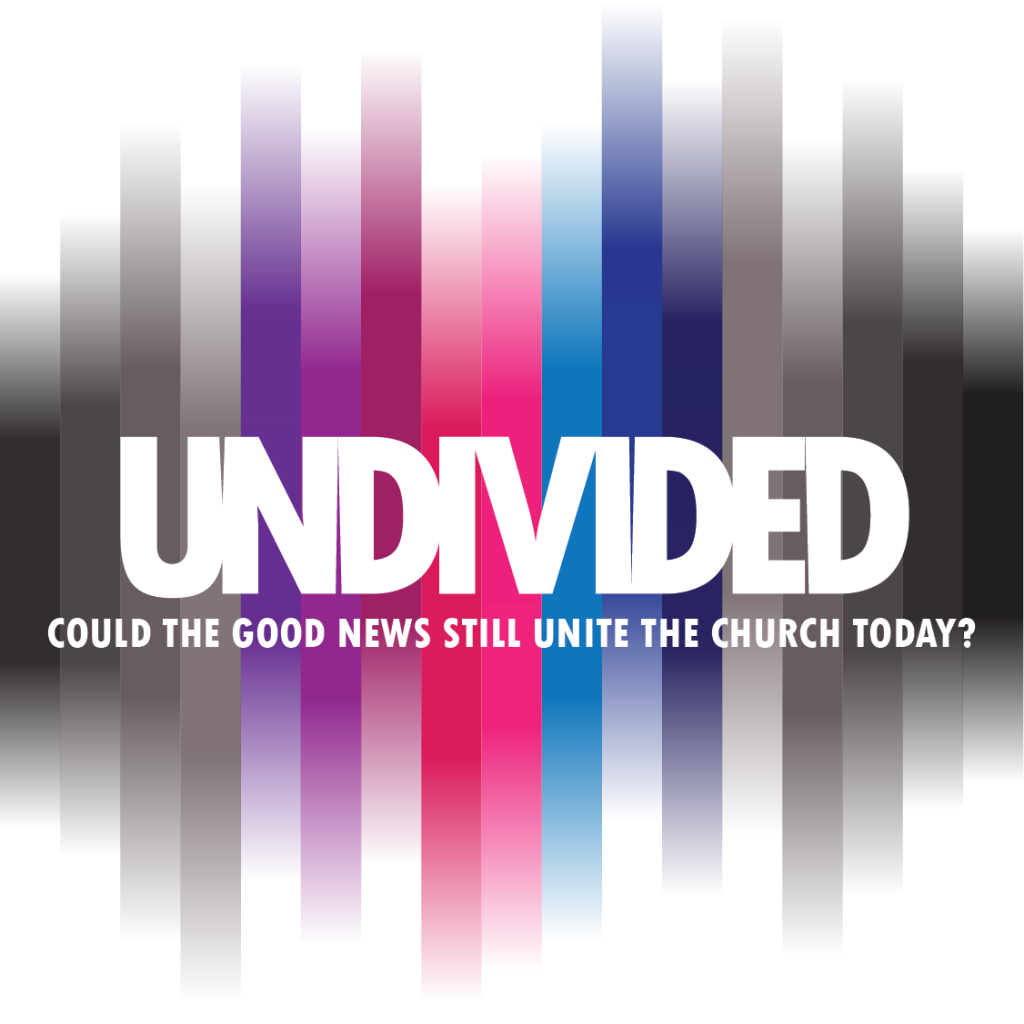 Friday 7pm Saturday 9am to 3pm

I in them and you in me—so that they may be brought to complete unity. Then the world will know that you sent me and have loved them even as you have loved me.
John 17:23 (NIV)

Undivided: Could the Good News still Unite the Church Today? 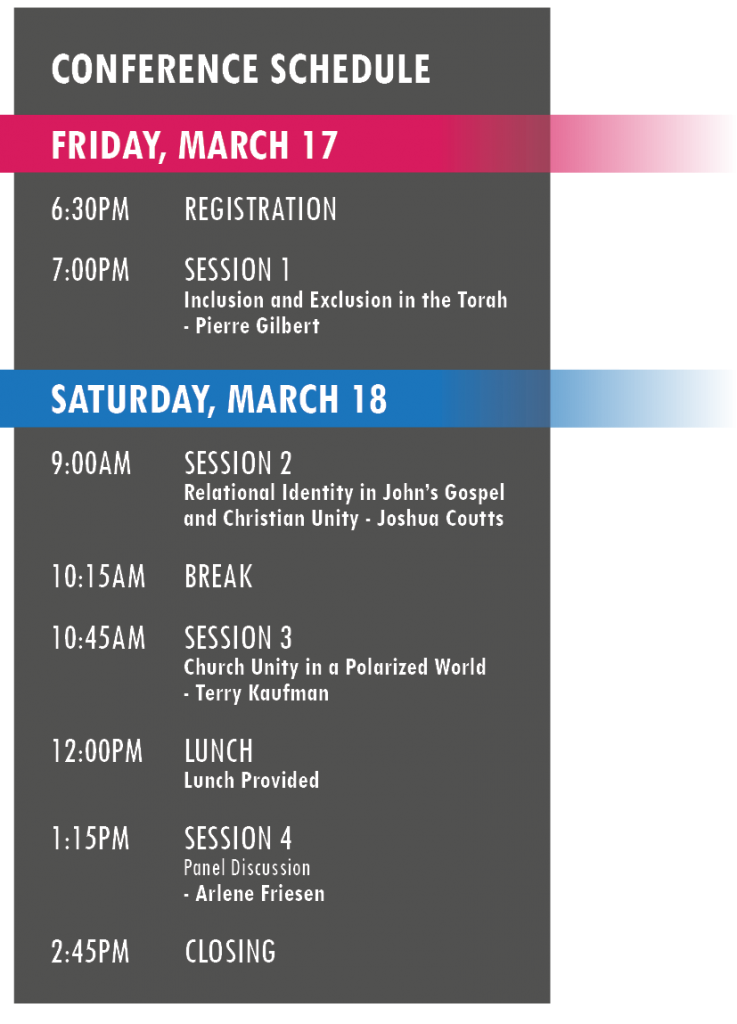 Accommodations Are available at nearby Hotels. Call directly to make reservations. 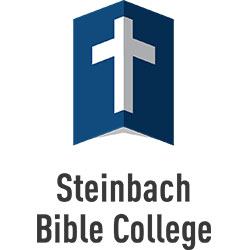 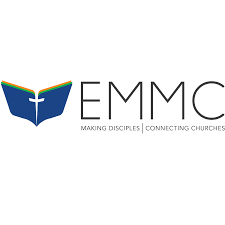 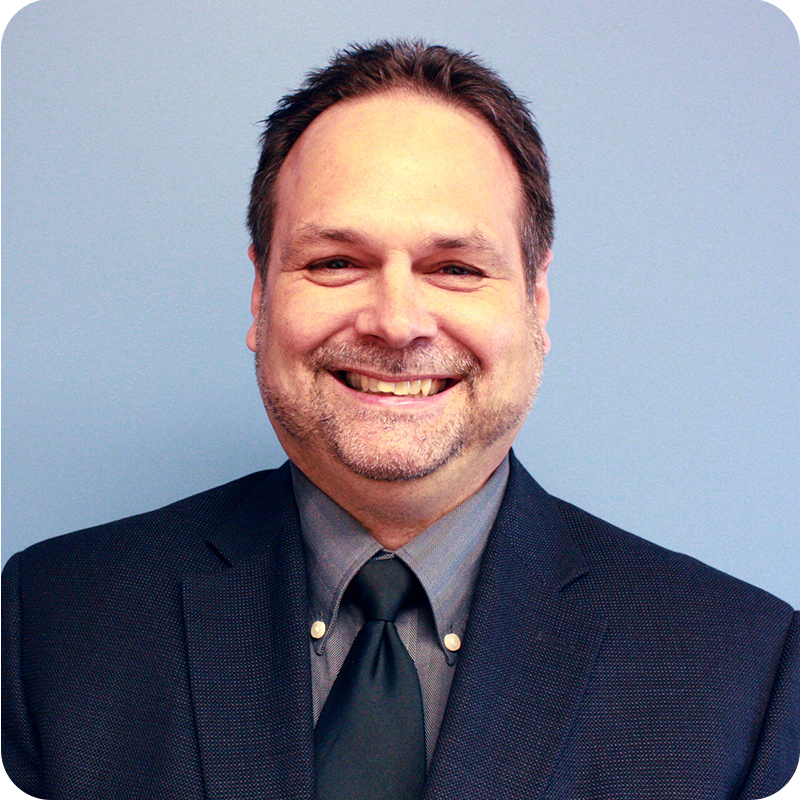 Inclusion and Exclusion in the Torah

Pierre Gilbert grew up in Quebec City. He received a BRE and a MA (OT) from Providence College and Seminary and has a doctorate in biblical studies from the University of Montreal. Pierre has served in Montreal and Fresno, California. He presently teaches for Canadian Mennonite University.

Pierre’s academic interests focus on the Old Testament. His most recent book (2020), God Never Meant for Us to Die, offers a response to the problem of evil based on a new reading of Genesis 1-3. He is also the author of Demons, Lies, & Shadows. A Plea for a Return to Text and Reason (2008).

Pierre is married to Monika. They have three grown children: Pierre James, Rachel, and Stephen. For fun, he used to ride a 1980 Yamaha XJ 650, which he once took all the way to Steinbach, Manitoba. Now he takes his grandson to the playground and McDonald’s. 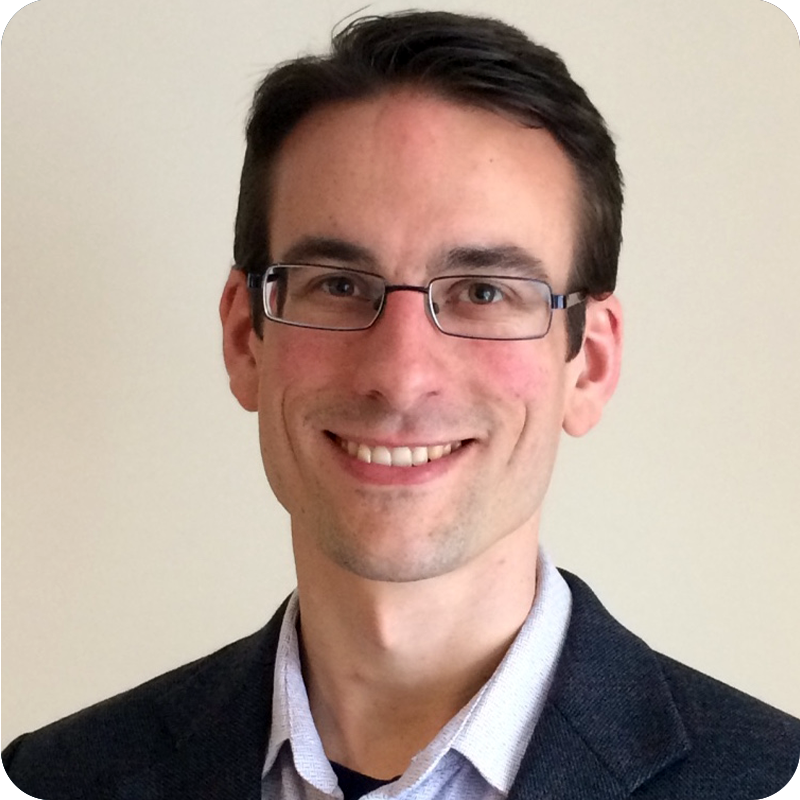 Dr. Joshua Coutts is Associate Professor of New Testament at Providence Theological Seminary, and has taught in theological institutions across Canada. His love for both Scripture and the Church has directed much of his academic work, and he speaks and preaches frequently both in churches and retreats, and at academic conferences. He and his wife Mary have two sons, Theo and James. 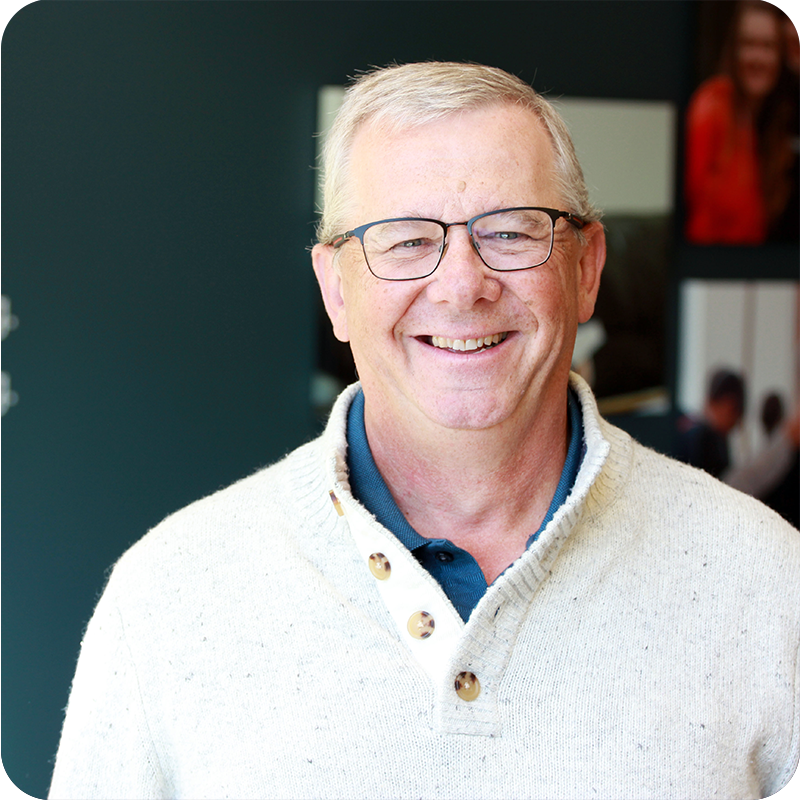 Church Unity in a Polarized World

After a decade in business, and 25+ years in pastoral and denominational ministry, Terry Kaufman now serves as Leadership Catalyst for the Evangelical Free Church of Canada — resourcing, coaching, mentoring and consulting with church leaders and pastors across Canada.  He also serves as Part Time faculty at Steinbach Bible College overseeing Ministry and Marketplace Leadership as well as teaching pastoral courses.  Terry and his wife Peggy live in Steinbach, MB, where both of their married children also live. Terry loves spending time with his family, is passionate about preaching, enjoys golfing with his wife, and tinkers with woodwork. 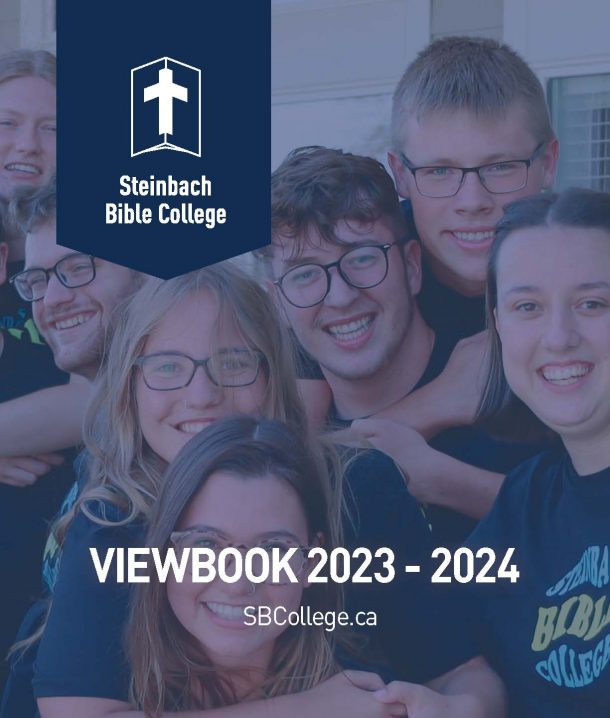